Yet another travel blog from Bill

After 19 days on the road I was home for 16 hours before Tanya and I headed to Jackson Hole, WY to visit a studio and do some consulting for them.  I have known the owner, Don, for 19+ years.  We served on the Agfa advisory committee for the Copyproof Photo Product and had a great all-expenses-paid trip to the Agfa headquarters in New Jersey in 1992.  Agfa obviously did not listen to our advisory group since they are out of business.  Regardless, it was the start of a great friendship between Don, myself and the other people on the advisory committee.

Tanya and I arrived on Jackson Hole on Monday, observed the studio for a while and headed over to Don’s house to devise a game plan for Tuesday and Wednesday.  Tuesday we got to the studio and started to work with the crew there to increase through-put and maximize their portrait sessions.  After a very productive day we were treated to a great dinner at The Blue Lion.  The thirty year old, well-known restaurant is best known for their delicious rack of lamb and elk tenderloin so we had to try both – YUM!

Wednesday we fine-tuned things at the studio then headed to The Million Dollar Cowboy Bar, another famous place in Jackson Hole.  They are known for their bar stools with saddles on them and knobbled pine architectural features.  You know what they say… when in Rome… so I had to try their Million Dollar Cowboy Bar Beer, a golden ale that is brewed and bottled by Grand Teton Brewing Company.

Thursday was the day we were waiting for.  We had planned to go to both the Tetons and Yellowstone but the weather at Yellowstone was less that inviting so we just went to Teton National Park.  With Don and his wife Fran as tour guides we hit the park. Although there were clouds covering the tops of the mountains it was an amazing view.  We took tons of photos (you expect anything less from a couple of photographers?), but some of the highlights for us were:

The Aspen trees on our way to Phelps Lake, 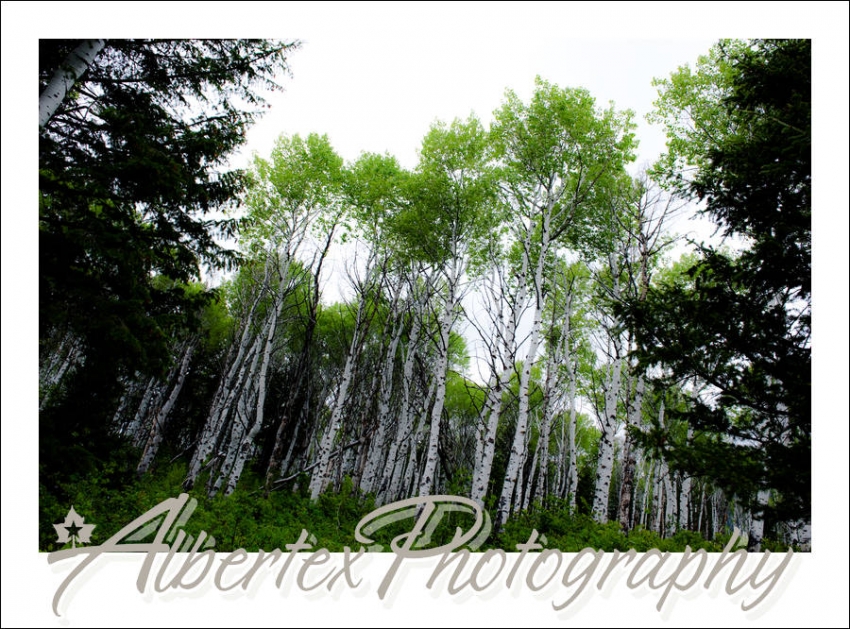 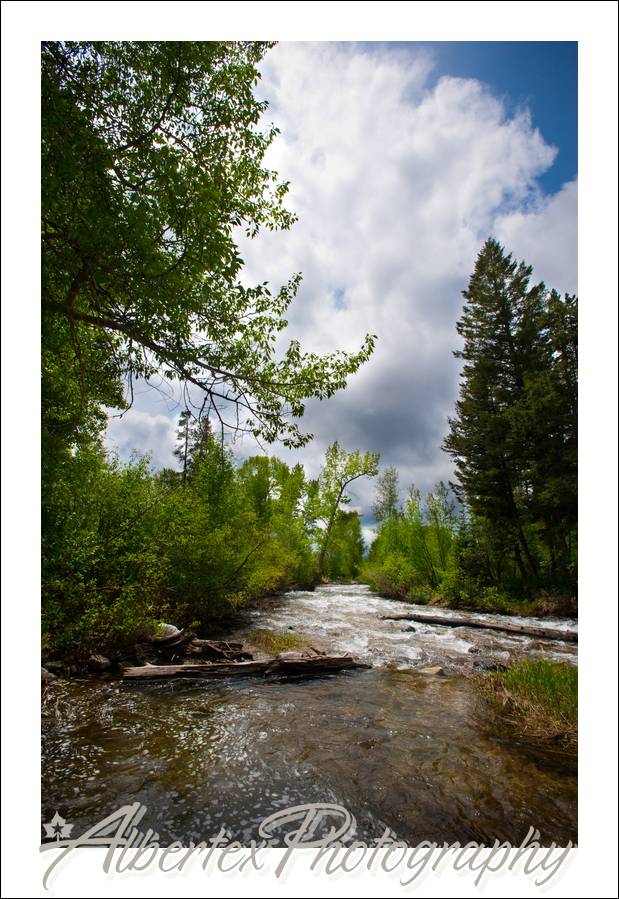 We stopped for lunch at the Signal Mountain Lodge and braved the weather to sit outside and enjoy the view.  I had the Buffalo burger at the Trappers Grill and Tanya had the Elk chiliburger (yep, we definitely had our fill of elk and buffalo meat).  We also stopped at the lookout over Snake River and the dam.  Our favorite was Ox Bow Bend where we had the best view and best photo op.  We saw a moose and it’s calf and a small herd of Elk, but the highlight was the stunning view as the sky started to turn blue and the clouds broke for a few moments.

On the way back to town we came across about 30 bison who had broken through a fence and were grazing right next to the road.  I had to stop and get some photos (wish I brought a longer lens).

That night Don had a meeting to go to so Tanya, Fran and I went to the local’s night at the Jackson Hole Playhouse to watch a western take on the musical Grease.  It was a really good production and the new cast did a great job. After the musical they had hors d’oeuvres, desserts and a meet and greet with the cast.  We met a few of the cast members including the actors playing Sandy, Danny and Teen Angel.  The actor who played Danny Zuko, Brock, is from Stillwater, OK but is going to a performing arts college in Connecticut. He learned of the tryouts because one of the theater owner’s children goes to Julliard in New York and they had some tryouts there.  If you find yourself in Jackson Hole this summer, we highly recommend checking out their show!

Friday it was time to pick up a few little souvenirs and head home.  We had a great time and can’t wait to go back.  A huge thanks goes out to Don and Fran for being such fantastic hosts, and especially to their crew of photographers – great job, guys!