Tesla at the Stockyards – Fort Worth Photographer

We have a ton of sessions to catch up on in the blog but I thought I would post a couple of quick pics I took today during a photo session at the Stockyards.  We were doing family photos and came across a Tesla, the new all-electric sports car.  They are heading to the Detroit Auto Show and decided to drive from California to Detroit making stops along the way.  I ran into Jason & Lauren (Jason is the 25th employee of Tesla) and they were driving car #750 when they stopped to see the Stockyards.  Since I was standing there with camera in hand, I took a couple of photos for our blog and theirs 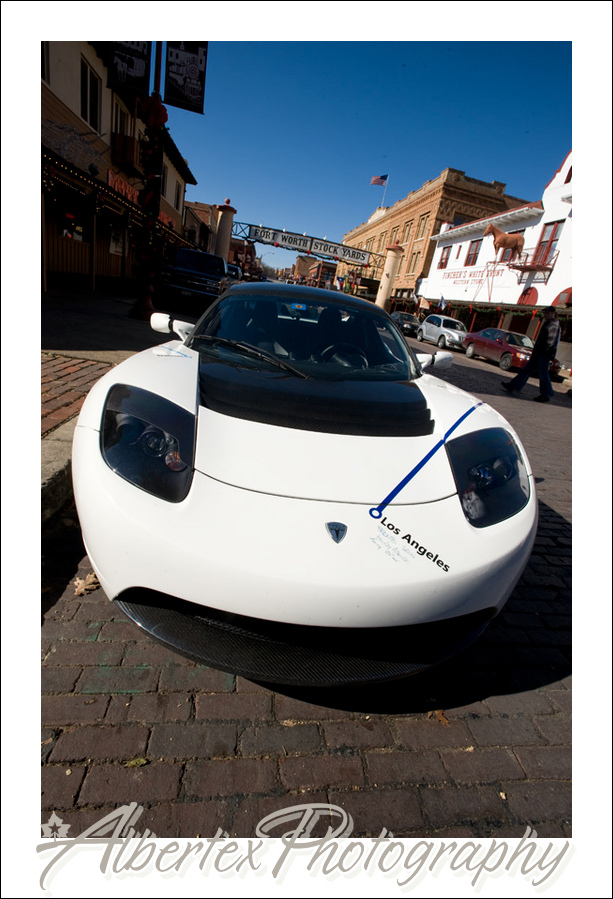 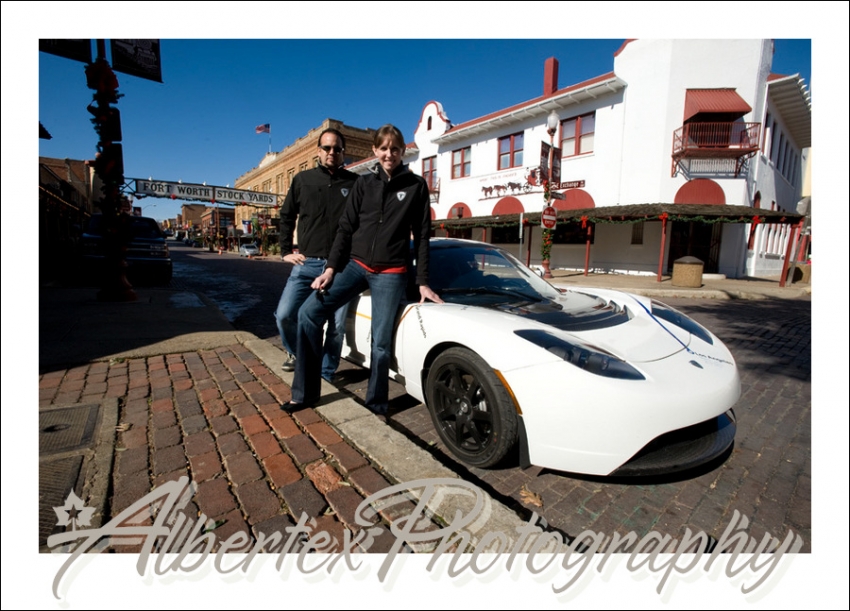 Posted in business,just for fun