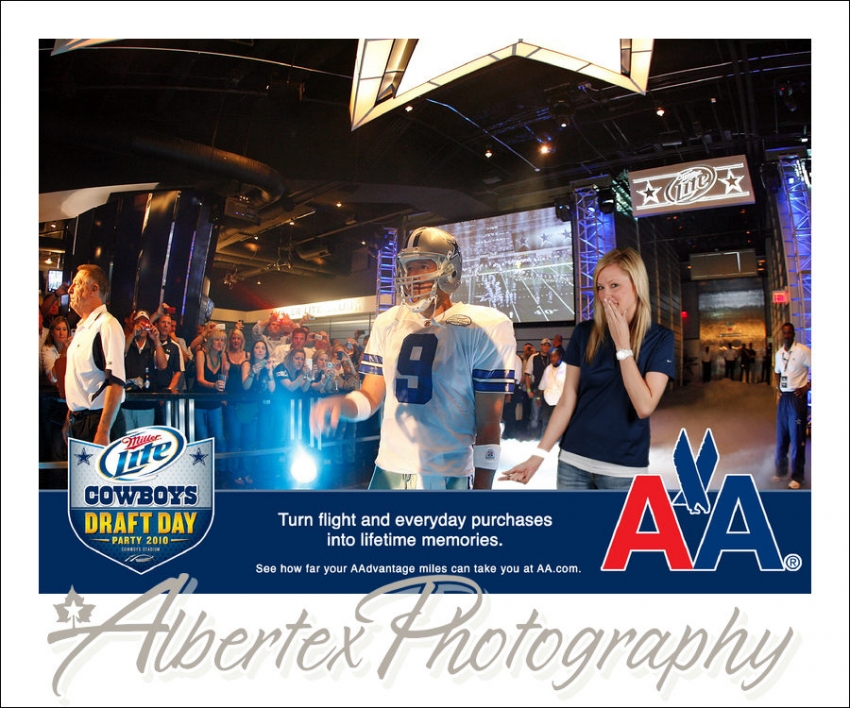 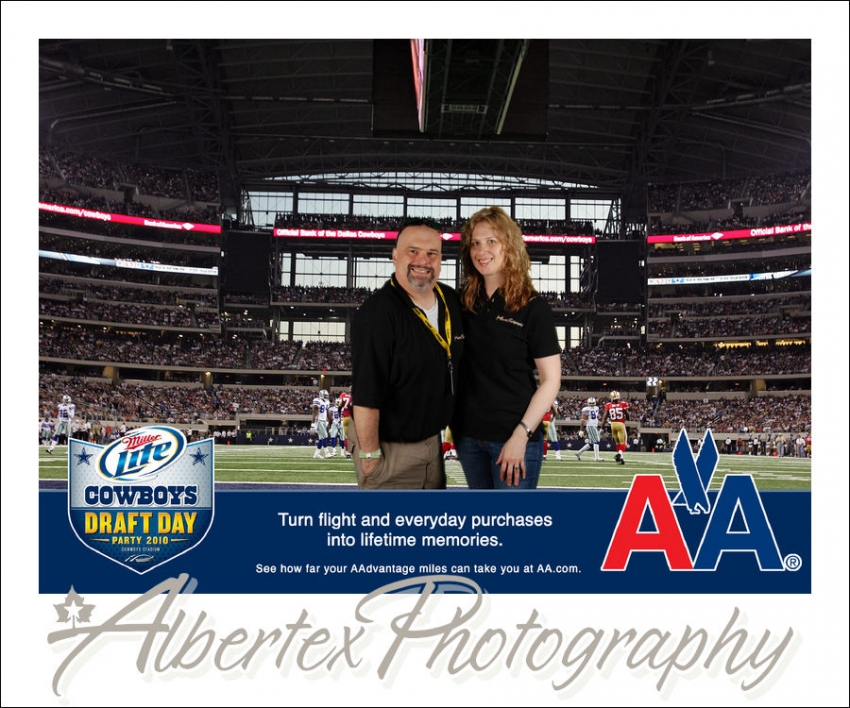 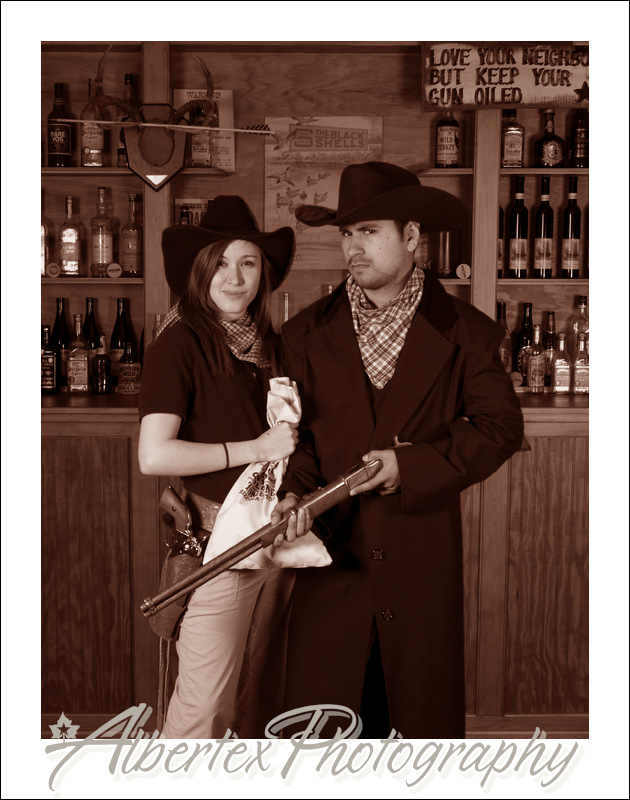 Strange Sightings in Iowa – and our friend is responsible!

Imagine our surprise this morning when we got a call from our good friend, Joyce, telling us she was going to be on the CBS Evening News with Katie Couric.  Joyce owns a vintage clothing shop in Ackley IA and specializes in making costumes for old time photo studios but this fall she has taken on another job – she has been making life-sized scarecrows that resemble local residents!  She managed to keep it a secret for a little while, but the residents of Ackley eventually figured out who was behind the influx of scarecrows. Way to go Joyce – what a fun and creative way to get everyone into the spirit of Halloween!