Zoe graduated this past weekend so what better way to celebrate her graduation than a post with some of our favorite photos from her session.  Congratulation Zoe! 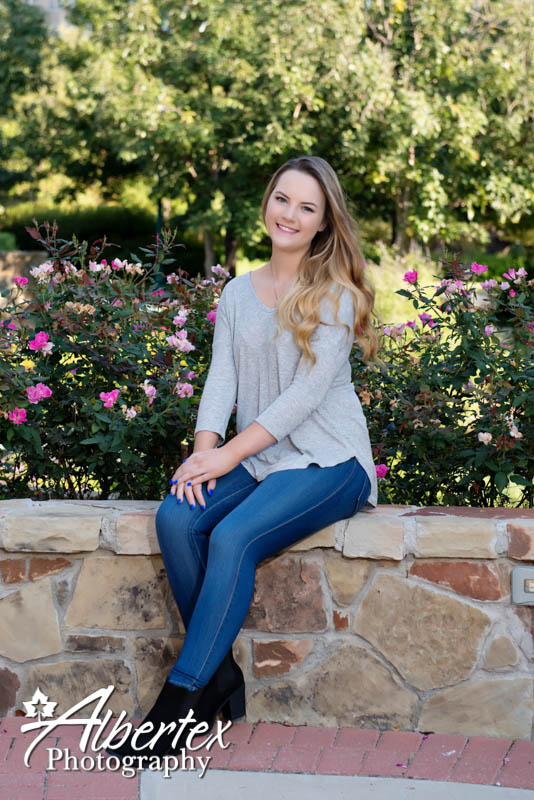 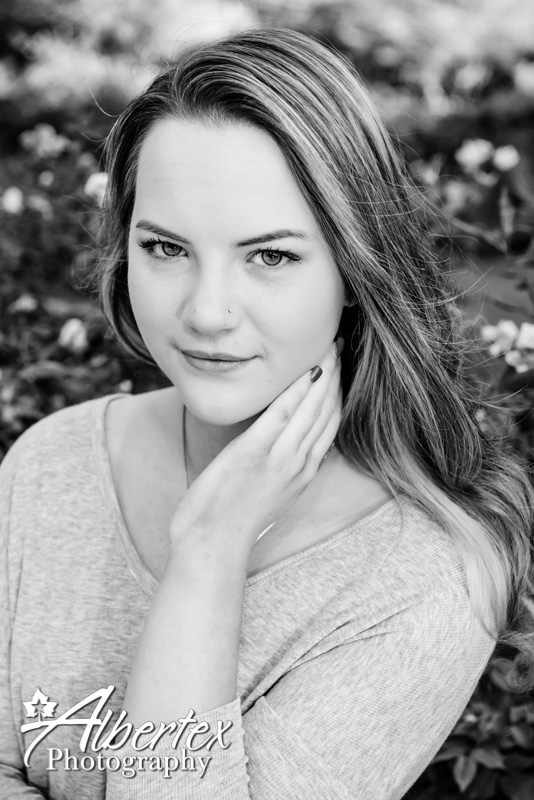 The sun was shining and the weather was beautiful but Lauren & Matthew had other things on their minds as we started their late-afternoon engagement session. With Lauren being away for school most of the year, it was rare that they got so much time together and (sort of) alone.  Lauren and Matthew’s love for each other was passionate and inspiring, and we were fortunate enough to share a few private moments with them.

Universal Sports at the Gymnastics Championships

Today I headed over to the American Airlines Center for the Media Day at the Visa Championships – today was their final day of practice before the festivities start tomorrow.  I got some great shots to use for backgrounds for our event with Universal Sports at the Visa Fan Fest on Saturday and had a blast doing it (took me back to my newspaper days :-).  If you want to more photos go here.

2008 Beijing Olympic Gold medalist Nastia Liukin practices on the balance beam during practice for the 2009 Visa Gymnastic Championships at the American Airlines Center in Dallas.  Watching her is her proud father and coach, Valeri, a gold medalist himself for the Soviets.