Oh how I miss my daily Cuban coffee…

We recently returned from a 3-week job in Miami and while we had a great time, it is sooooo good to be home (although we will miss the daily coladas and cortaditos :-). It was contract work so we have nothing to post from it, but at least we had our fill of Cuban sandwiches and papas a la huancaina!

While in Miami we had the opportunity to do a quick photo shoot with up and coming model Alexandra Soto for her portfolio. Alexandra had been modeling for only a couple of months but we were excited to be able to work with her. The Miami-Dade County Fair was going on while we were there, so we made arrangements to get onto the fairgrounds before it opened one day and we got some great images. Our first stop was at a ride called the Zipper (we love this image) We wanted something fun and youthful and the great Miami sky really added something to the images. 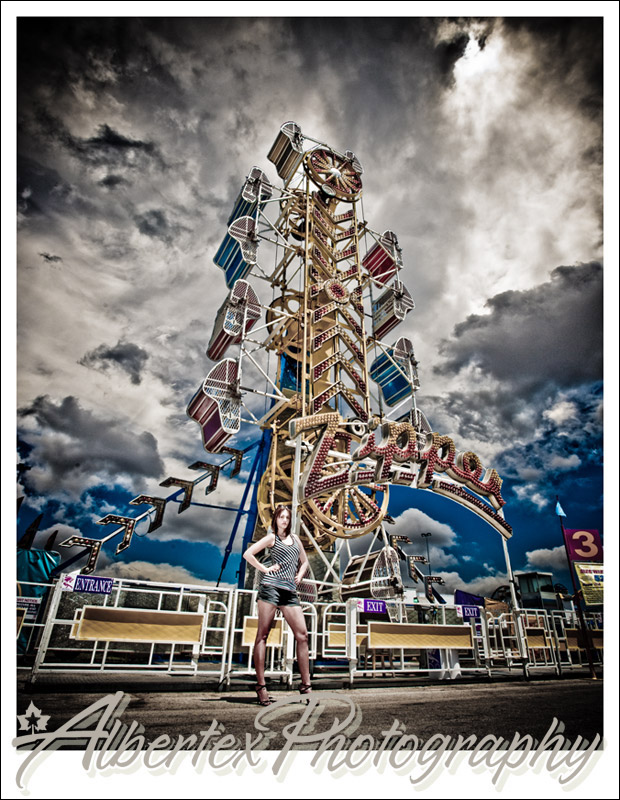 After a quick change of clothing and location we did some head shots and then full length shots in a tunnel we used a couple of years ago for another model shoot. 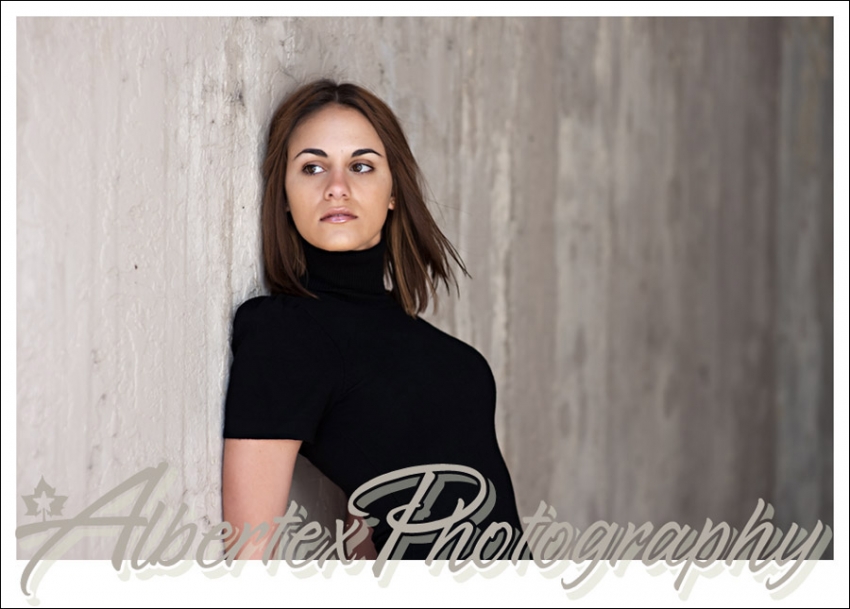 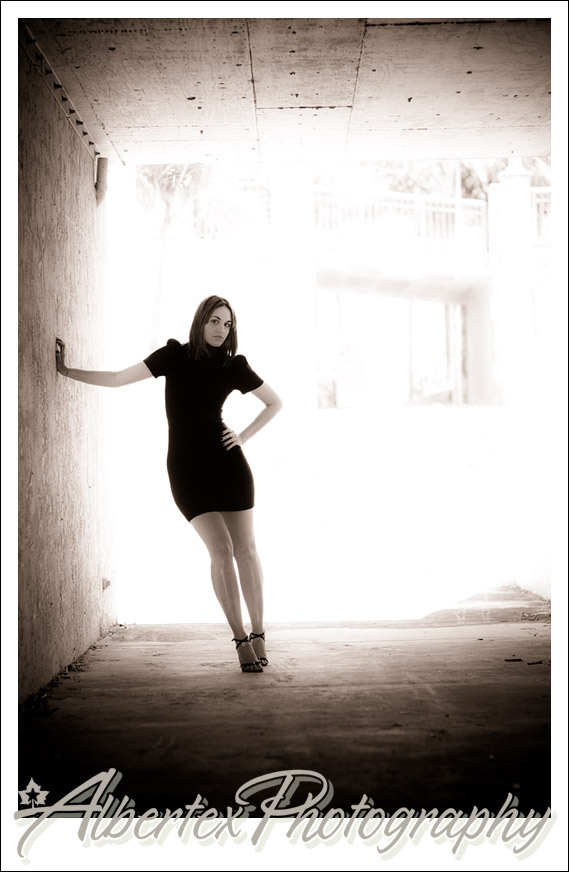 Thanks Alexandra, glad you liked the shots.

On our last day in Miami, we got to hang out with our new friends Kefram & Maria who live in Miami. They have an adorable dog named Sushi, a few talking parrots and a pet monkey named Mea. 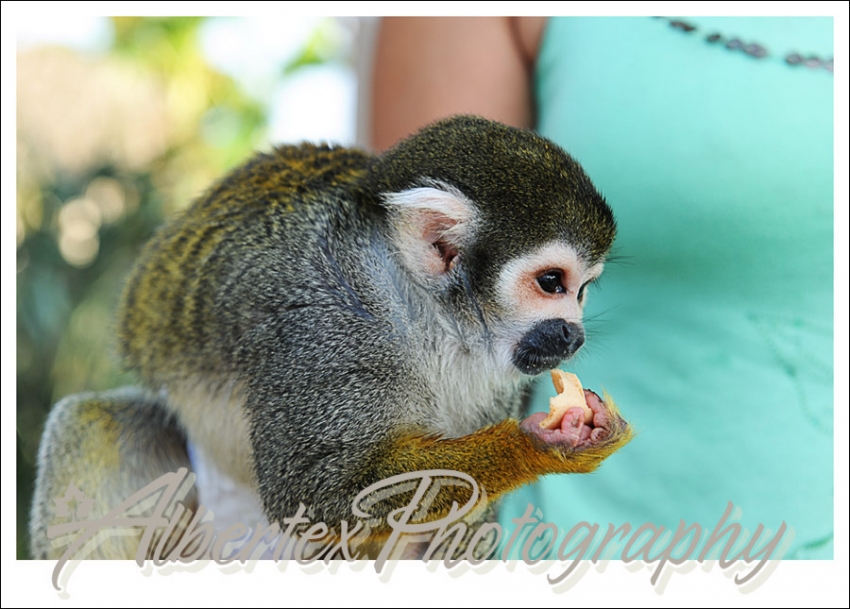 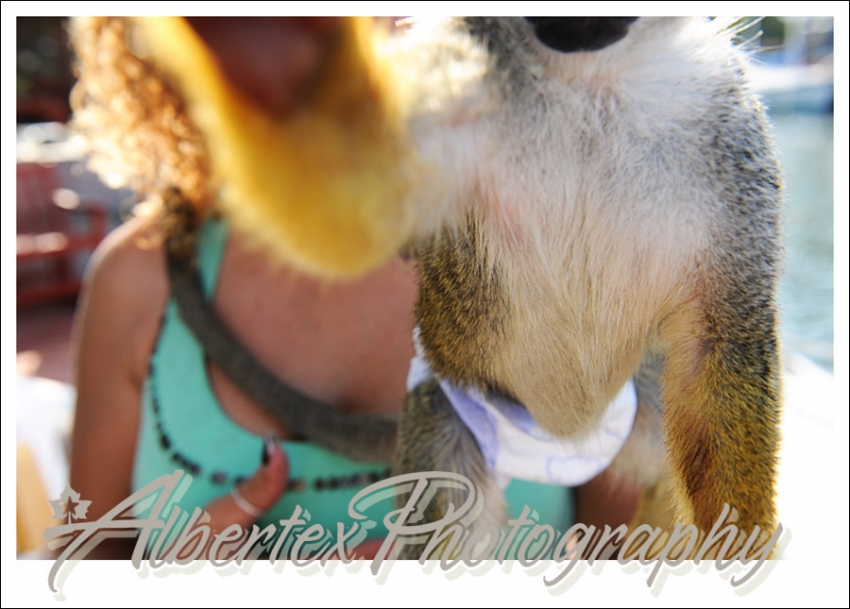 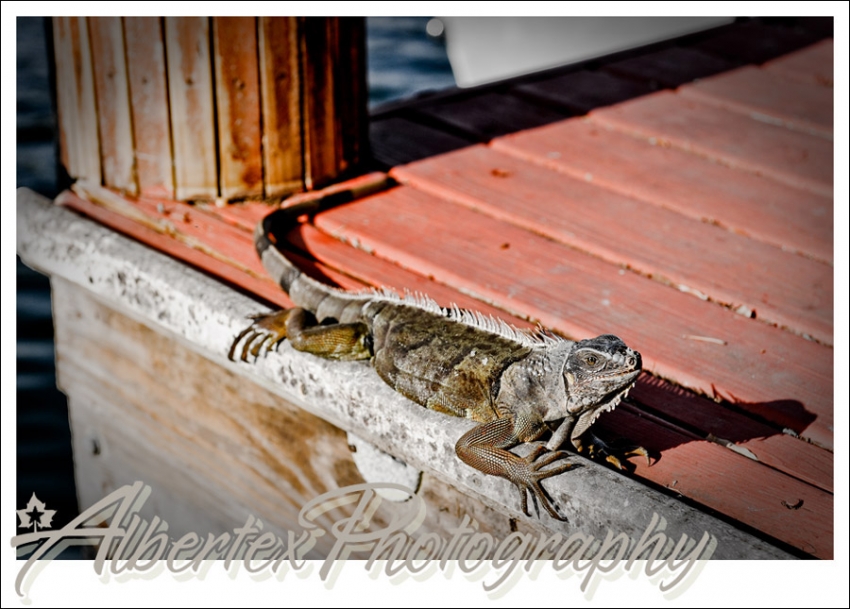 They live on a canal just off of Bal Harbour so Kefram took us out on his boat and Tanya loved it. 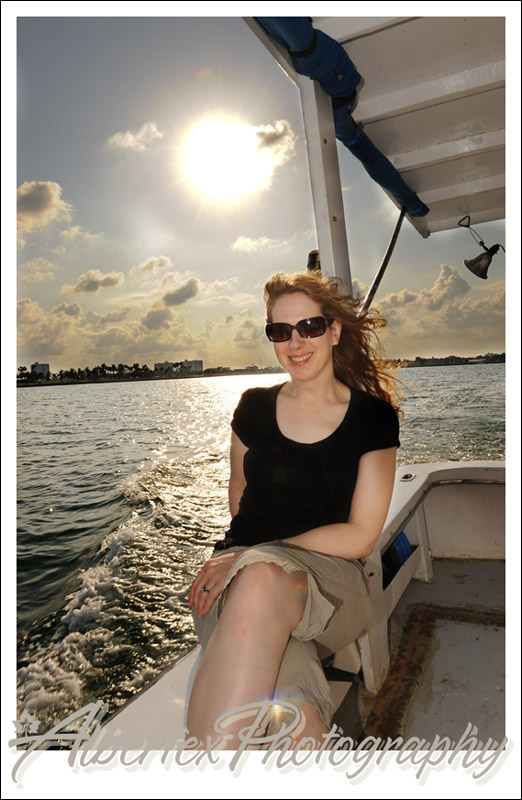 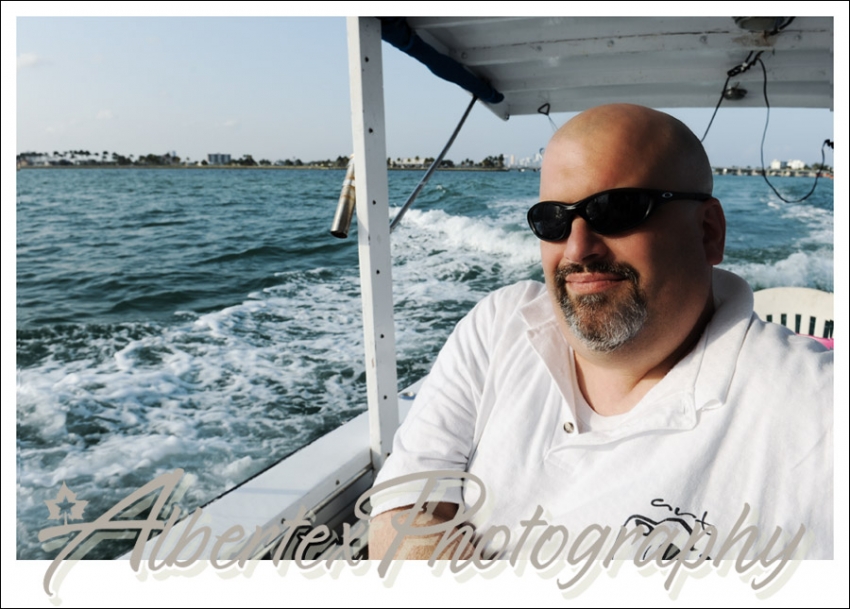 Thanks for the fabulous home-cooked Cuban food, it was the highlight of our trip to Miami!