As she was waiting for her turn in the makeup chair, Lindsey decided to pull out the card she was going to give to Jon later that afternoon.  It had a picture of a little boy and a little girl on the front and it could have been her and Jon all those years ago.  She thought again about what a coincidence it was that they had been in the same preschool class and didn’t know it – they even stood next to each other in the class photo!  Who would have know that the man of her dreams was actually the little boy from that class photo.  It must have been fate that brought them together again in high school and then again in college.

The day started with Lindsey and her girls at Halo Salon in Fort Worth and the laughter was everywhere.  It was the type of laughter that brings tears to your eyes – sometimes they were all laughing together and sometimes they were laughing at each other.  They made fun of each other, they made fun of their significant others, and most of all, they made fun of themselves… the perfect definition of a bridal “party”.  As the fun moved into the limo and on to Genesis United Methodist Church the mood changed a little and the love in the air became palpable.  Jon and the guys were hanging out on the other side of the church, anxiously awaiting their turn to walk down the aisle. The guests took their seats as the clock counted down the minutes and Lindsey took one final deep breath – it was finally time! Jon was waiting for her at the end of the aisle and they would soon be starting their journey through life together.

Lindsey & Jon – your day was perfect, just as it should be. There was an over-abundance of love, there were tears of laughter and joy, and most of all there was the two of you.  We adore both of you and are so grateful that you let us share this day with you. We know you have an amazing life ahead of you and you deserve the best that life has to offer – congratulations and all the best! 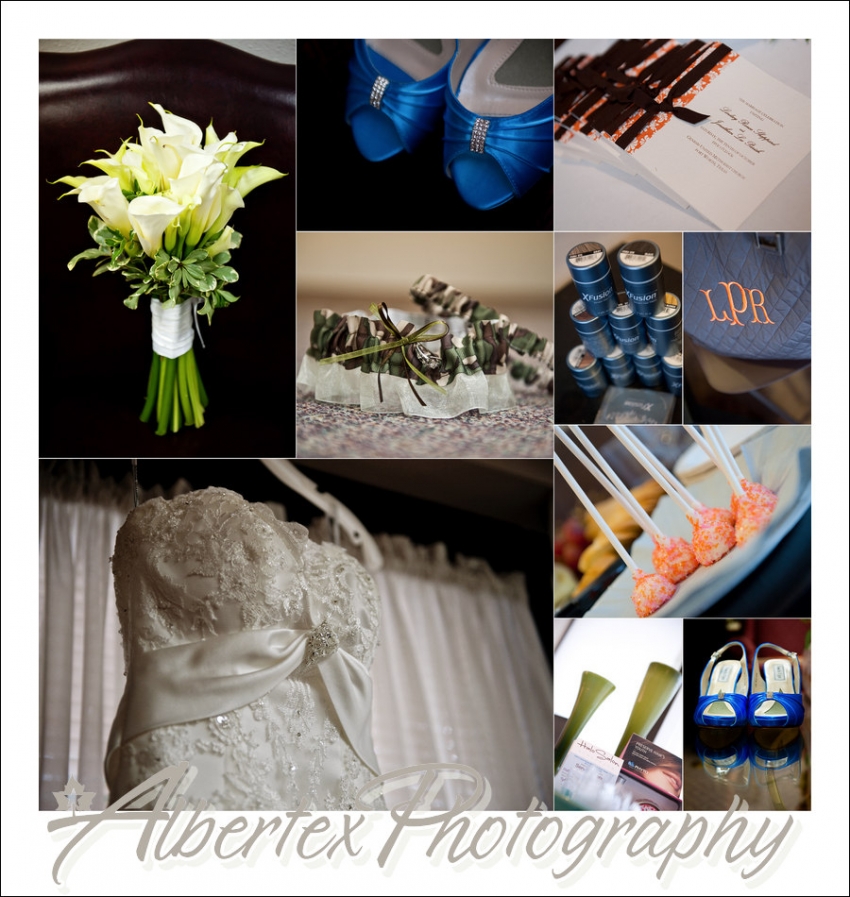 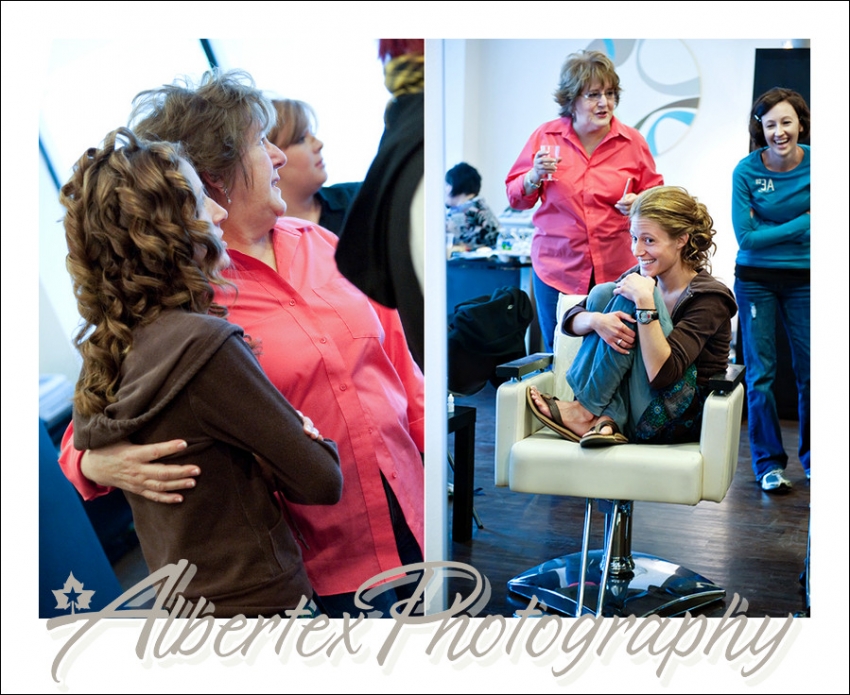 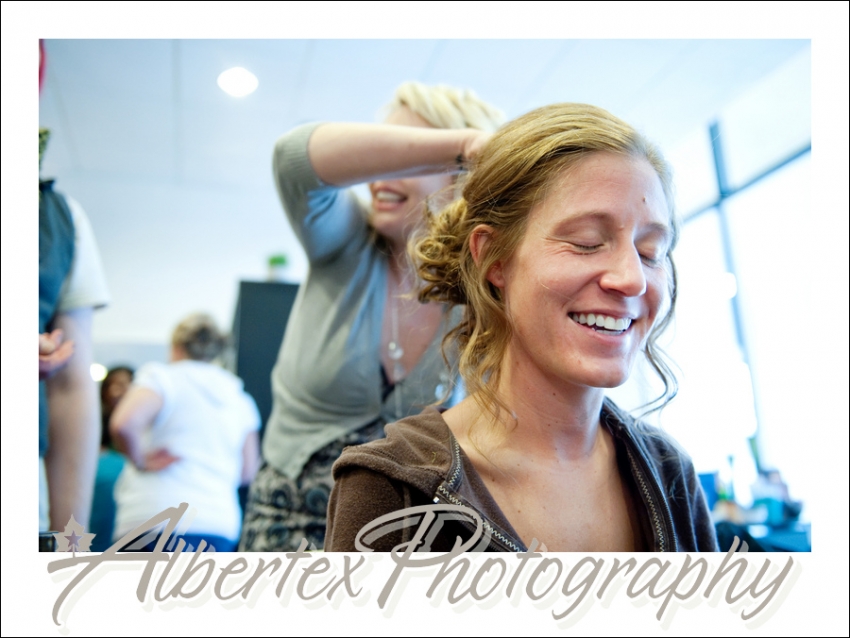 The guys hamming it up before the ceremony

We had a very cute ring bearer but he was not happy about doing photos.  In fact, he refused to do them.  And we were incredibly grateful to the very understanding parents, grandparents and bride & groom who didn’t force him into them (that NEVER works out well).  We did manage to catch this one when he stuck his head in, thinking we couldn’t catch him fast enough – ha ha ha ha ha – he was wrong!

Then on to the Ashton Depot to party the night away – and party they did!

« Strange Sightings in Iowa – and our friend is responsible!Happy Holidays – Our Annual Holiday Sale is Here! »