“I was visiting DC on a business trip and wanted to visit Arlington Cemetery where some of the most famous and brave Americans are buried. Visiting the Vietnam Veterans Memorial was important to me because my father is a Vietnam Veteran. I wanted to take a photo of the wall from a perspective I had never seen before. I set the focus on my lens at about 2’, then rested my camera against the wall and took the photo. Just by happenstance, another visitor walked up and put their hand on the wall which made for a very moving and unique image. I don’t remember what year this was but it was shot in the 90s on film and is still one of my all time favorite photos I have taken.” – Bill Vahrenkamp 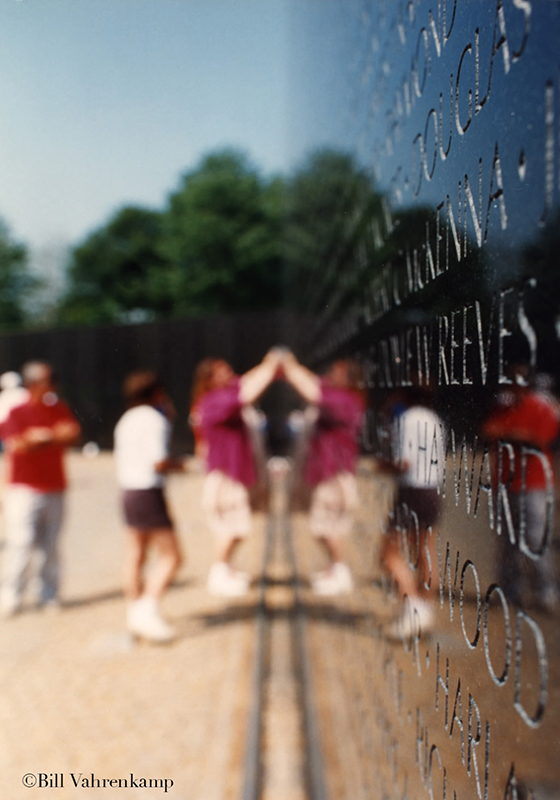 Home is where your heart is

We had a bit of excitement in our neighborhood today.  Not the usual gossip-inducing type of excitement that happens when you find out someone is moving out of state or is getting divorced.  The excitement we had today was the type that makes you appreciate the people in your life and everything you have because it could all be gone in an instant.

The day started off dreary and rainy, as anyone who lives in DFW knows. We decided it would be a great day to go to Scarborough Fair in Waxahachie – I mean, who else wants to walk around in a muddy field in the rain except a couple of intrepid photographers?  We were almost there when the phone calls started. One neighbor called to ask if our alarm was going off, then a minute later another neighbor called.  Something was obviously going on.

To make a long story short, the amazing people in our neighborhood set out to investigate and discovered that our next door neighbor’s smoke alarm was going off and their house was filled with smoke.  It turns out they had set the oven to self-clean before they left for church, but something went wrong and the house had slowly filled with smoke. After a flurry or phone calls back and forth, we reached our next door neighbor and they arrived home as the Mansfield Fire Department was setting out fans to air out the house. We returned home a few mintues later and were grateful to find that our neighborhood had leaped to action and saved the day (and the family dog).

As most of you know, Bill and I work from home so we spend a lot of time in our house.  And I mean A LOT.  When we decided several years ago to build a new house, we spent a lot of time researching communities and neighborhoods because where we live is such an integral part of our daily life.  We have loved living here for the past 3 ½ years and the events today have re-confirmed our knowledge that you can buy a house and live anywhere, but it takes a special group of people to make a community and a neighborhood.  We are eternally grateful that we found such a wonderful group of people to share our lives with.

Oh, and don’t your oven to self-clean if you are leaving the house. Just sit and stare at it until it is finished. 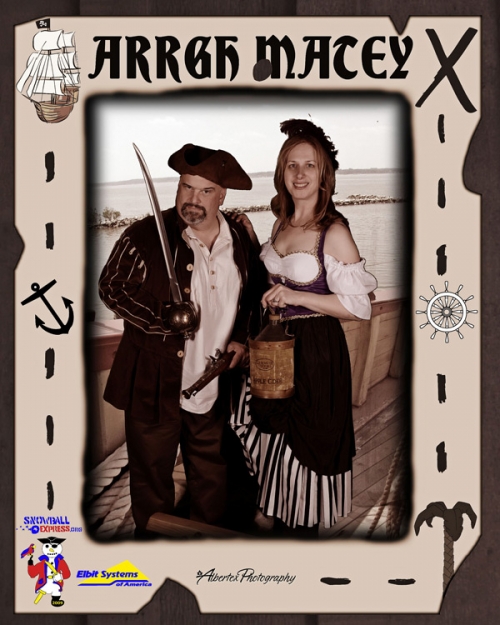 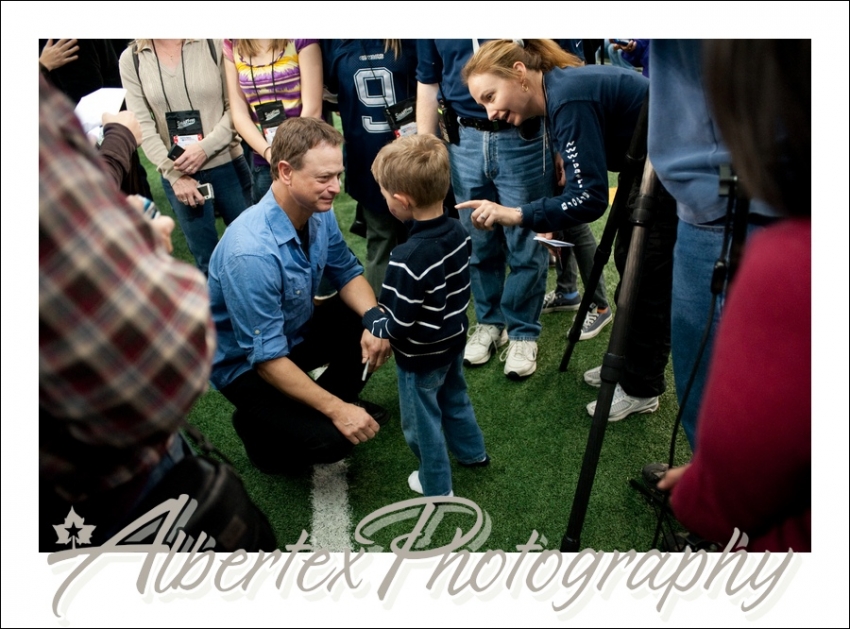 Whitney & Mark’s wedding was our last wedding for 2009 and we couldn’t have asked for a more touching and emotional wedding to end our season with. We are grateful they made us a part of their amazing day and we wish them a lifetime of happiness and love. I will have so much more to write about Whitney & Mark when I post their entire wedding so I will keep it short for now.  First, we caught the last bit of sunset when we arrived at the Shady Valley Golf Club in Arlington for the reception:

Whitney’s father-daughter dance – a slideshow of Whitney and her dad was playing on the screen in the background.

Yes folks, it is that time of year again – time for our annual Holiday Sale!  Place your order for custom elnargements or a canvas gallery wrap between today and 11:59PM on December 1, 2009 and you will receive 25% off! Use discount code SANTASAVINGS09 when you place your order (discount code will not work with expired galleries so please contact us directly to place your order).  This is our second year to offer this sale and we hope to make it a tradition!

The “fine print” – discount cannot be applied to items included in wedding, engagement, bridal, boudoir or trash the dress/day after packages.  Discount cannot be combined with any other discounts. Orders must be placed and paid for by 11:59PM on December 1, 2009 in order to qualify for the discount.  Discount does not apply to taxes, shipping or handling.

Strange Sightings in Iowa – and our friend is responsible!

Imagine our surprise this morning when we got a call from our good friend, Joyce, telling us she was going to be on the CBS Evening News with Katie Couric.  Joyce owns a vintage clothing shop in Ackley IA and specializes in making costumes for old time photo studios but this fall she has taken on another job – she has been making life-sized scarecrows that resemble local residents!  She managed to keep it a secret for a little while, but the residents of Ackley eventually figured out who was behind the influx of scarecrows. Way to go Joyce – what a fun and creative way to get everyone into the spirit of Halloween!

It was supposed to be just another job in high school.  Sure, LeAnne’s manager at her new job was cute but he was her boss! As with most high school jobs, this one ran its course and they both moved on, never to hear from each other again (or so they thought).  Fast forward to one year later – Louis headed out to watch a football game with a few buddies and felt compelled to chat up the cute girl working there – they knew each other from somewhere but couldn’t quite place it…

LeAnne & Louis – we had a great time getting to know you a little better and a HUGE thanks for taking me to my first Ranger’s game.  I loved it and we can’t wait for your wedding!