On Saturday I left Plymouth to head down to Hershey, PA and I had to drive through New York City again.  This time I got a pic of the New York skyline from the George Washington bridge 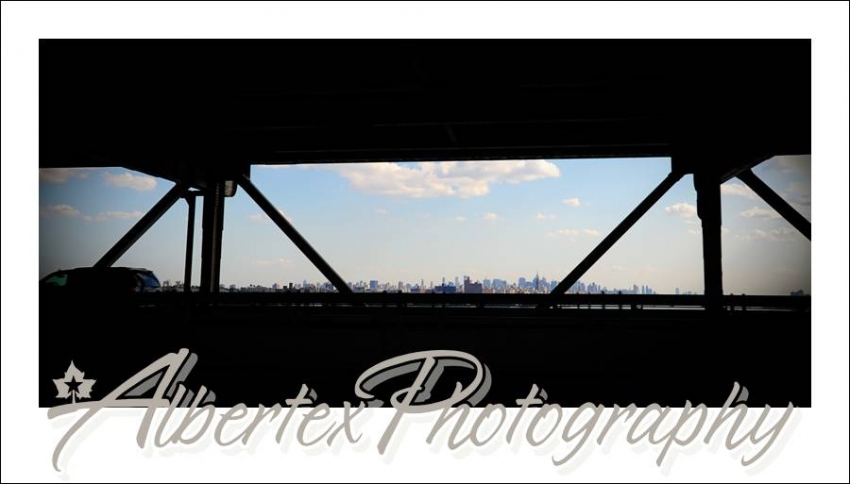 Next, I stopped in Gettysburg  – I have been there many times and I always love to stop.  Lincoln’s Gettysburg Address was delivered at the dedication of the Soldiers’ National Cemetery in Gettysburg, Pennsylvania, on the afternoon of Thursday, November 19, 1863, during the American Civil War, four and a half months after the Union armies defeated those of the Confederacy at the decisive Battle of Gettysburg.  The exact spot of where the stands were located is under debate.  This is one of the rows of unknown soldiers from the battle, buried at Soldier’s National Cemetery. 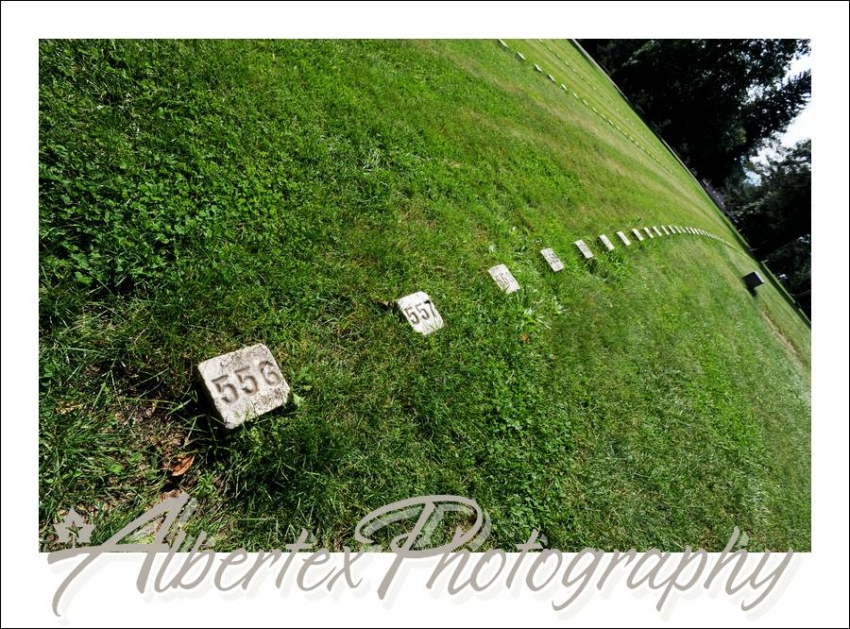 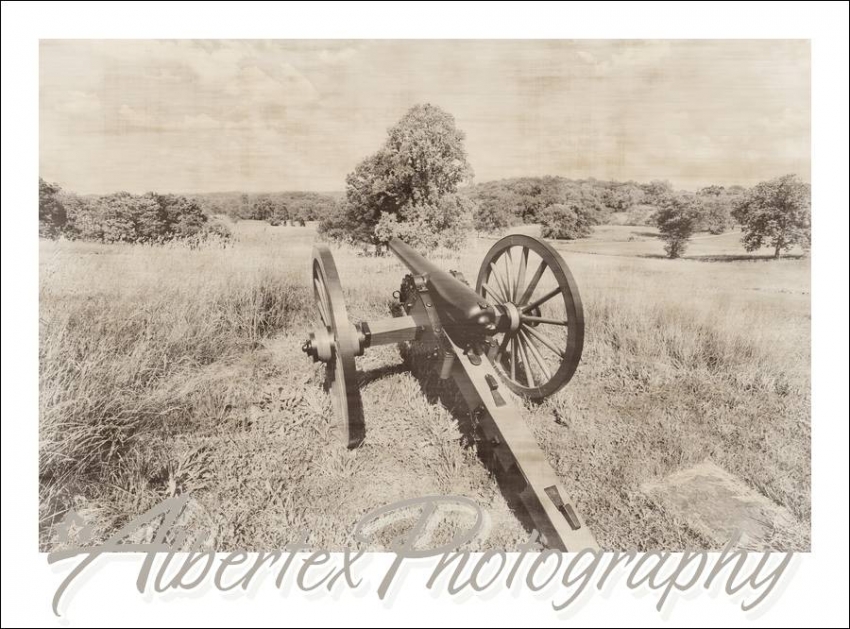 I was absolutely honored today to meet Rob Gibson.  A friend took me in to introduce me.  Rob is one of only a couple of photographers still shooting like they did in 1860 to 1880.  All wet plate processing.  It is an amazing amount of art, science and chemistry.  Rob must produce all his own chemistry.  He showed me a book he owns from 1862 that he uses as his recipe for his processing chemicals.  His studio had incredible photos on the wall with movie stars and politicians.

Rob has given demonstrations and lectures at the Smithsonian Institution, the White House News Photographers Association, and the Museum of the Confederacy.  He has appeared on and done consulting work for PBS, the History Channel, and A&E networks.  His photographs have appeared in the movies “Cold Mountain”, “Gods and Generals”, and “An Occurrence at Owl Creek Bridge.”  His photographs have been seen in Civil War Times, American Profile, and numerous documentaries and films.  He has become widely recognized as one of the foremost experts on wet-plate photography in the world.

Rob, thank you for taking the time to show me your studio.  Here is a photo of his studio in the chemical mixing area.  His 1862 book is on the shelf and the cabinet has an amazing selection of old lenses.

Before I left Gettysburg, I grabbed a quick bite with fellow photographer Kevin Servant.  This was at The Springhouse Tavern at the Dobbin House.  Love their soups – had the chicken pesto.  Photo by Kevin Servant.

Next I headed to Hershey where I got a chance to photograph my friend Chuck who is a fellow photographer and Volunteer Firefighter for Hershey, PA.