We just returned from the Imaging USA convention in Atlanta and what an amazing trip! Like any industry convention, it was a chance to see new products, meet up with old friends and make some new friends, and most importantly, take a few classes from our fellow photographers on the new trends and techniques in our industry.

The high point for us was that Bill received his Photographic Craftsman degree at the Imaging Award and Degree Ceremony! He has been teaching PPA Super 1 Day classes for 4 years as well as a class for the Houston PPA Guild, so combined with his regular attendance of the Imaging USA over the past 10+ years, he had officially earned enough merits to qualify for this degree.

Bill’s degree was present to him on January 12 2016 by PPA president Michael Timmons and Bill’s mentor, Dennis Hammon. He will wear it proudly at all future PPA events.

Upon receiving his Photographic Craftsman degree, Bill was granted membership into the American Society of Photographers and we attended the ASP Gala on Monday night.  What a great time we had! 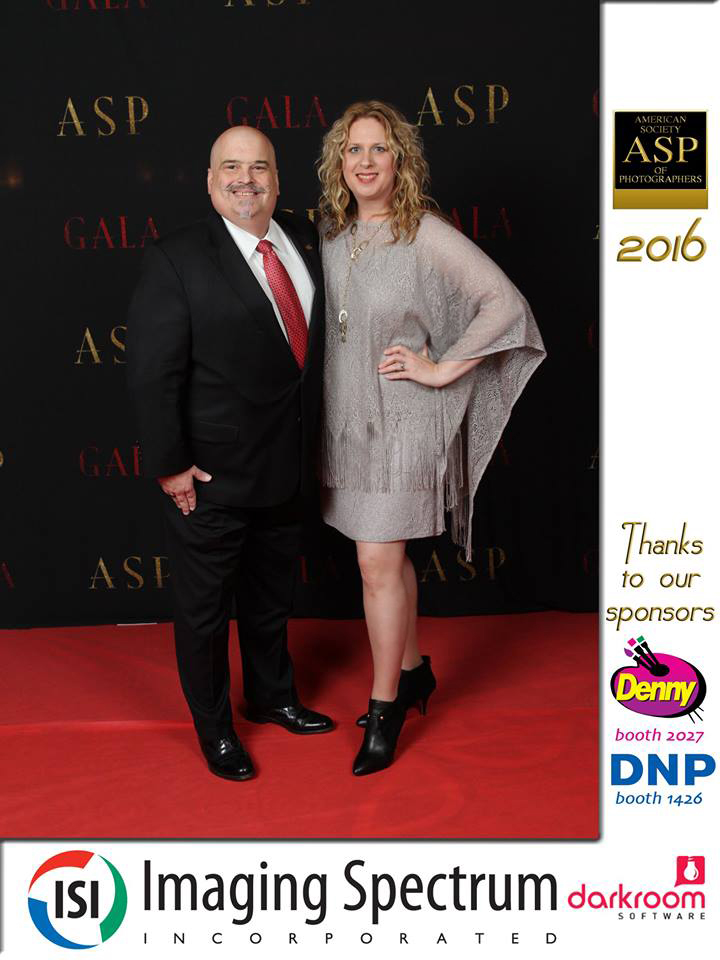 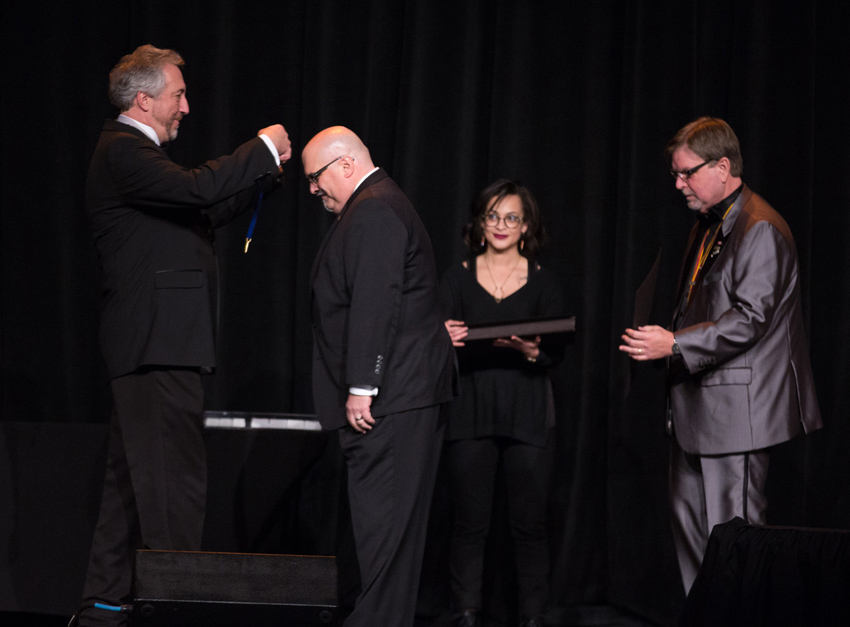